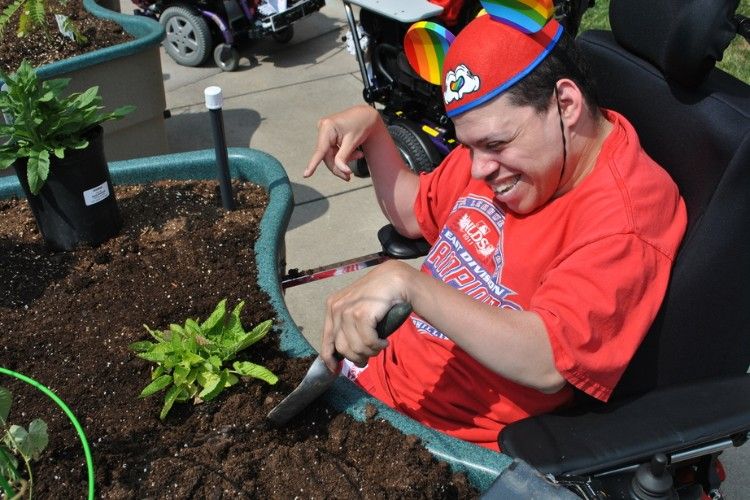 The Margaret E. Moul Home provides medical and nursing care as well as rehabilitation services for adults with neuromuscular impairments and cognition levels sufficient to benefit from specialized services.

The environment is designed to enable the individual to attain their desired maximum level of function and independence. These services will be provided by well-trained, caring staff and volunteers. The home provides services to individuals who primarily reside in York and surrounding counties of Pennsylvania regardless of their ability to pay to the extent of the Home’s ability to obtain funding from available sources.

It began when Mrs. Moul was offered a job to operate a preschool for children with cerebral palsy. Her husband, Russell who was very supportive, convinced her to take the position. The preschool was known as the Betsy Ross School and was the first of its kind. Eventually, the preschool became the York County Society for Cerebral Palsy and later the Easter Seal Society for Children and Adults. Mrs. Moul became the Executive Director and retired after 25 years of service. 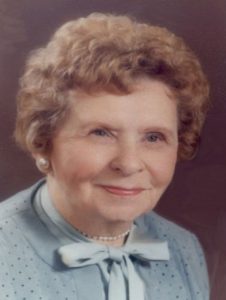 Our Board of Directors is comprised of a diverse group of volunteer community leaders dedicated to keeping Margaret E. Moul’s mission alive.

The Margaret E. Moul Home has a dedicated team that is committed to providing the highest quality of life possible to each and every resident.

The Margaret E. Moul Home ensures that donations are handled in accordance with all regulatory requirements through rigorous accounting and management standards. Our financial statements are audited each year by an independent auditing firm. Staff also works with a volunteer Finance Committee.

If you have any questions about our financial statements, please contact Daniel Dietrich, Controller, at ddietrich@margaretemoul.org.