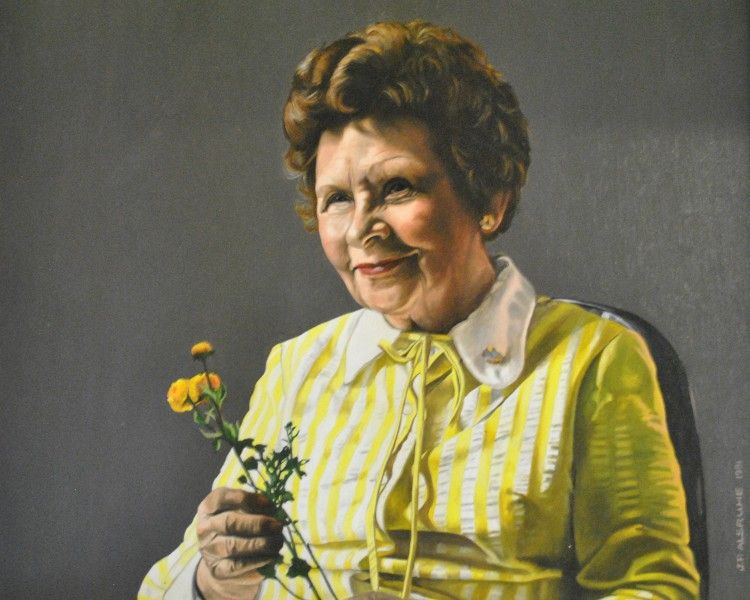 It began when Mrs. Moul was offered a job to operate a preschool for children with cerebral palsy. Her husband, Russell who was very supportive, convinced her to take the position. The preschool was known as the Betsy Ross School and was the first of its kind. Eventually, the preschool became the York County Society for Cerebral Palsy and later the Easter Seal Society for Children and Adults. Mrs. Moul became the Executive Director and retired after 25 years of service.

Throughout her career, Mrs. Moul kept thinking about one question. It was a concern shared by both Mrs. Moul and the loved ones and caregivers of the children with disabilities. “What will happen to their son, daughter, sister or brother once their caregivers pass on? Who will take care of them?” Mrs. Moul and a group of parents agreed that there needed to be a home for their loved ones, so, in August 1975, the dream of opening the York County Cerebral Palsy Home Association began.

A Dream Becomes a Reality

At the age of 67, when most people look forward to retirement, Mrs. Moul reached out to the community and began her pursuit to make the Home a reality. Some questioned her along the way, but her focus, drive and passion was undeniable. On April 23, 1981, groundbreaking for the construction of the Home began. Doors opened on January 5, 1982, to the first group of residents- many were Mrs. Moul’s students from years before. By the end of the year, the Home reached its maximum capacity of 52 residents. In 1998, plans began for an expansion and renovation project. Mrs. Moul passed away in 1999, so she knew what a promising future the Home had to serve even more residents in need. Plans were approved in 2000 to provide 30 additional rooms and enlarge space for administration and nursing. The Home’s expansion and renovation was completed in August 2002, and the Home welcomed 30 new residents.

Today, 82 residents live at the Margaret E. Moul Home. Mrs. Moul’s legacy of compassion and vision still lives on to this day through many grateful families and residents. The Home maintains a waiting list as it is only one of three facilities in the state of Pennsylvania to serve adults with neuromuscular impairments.